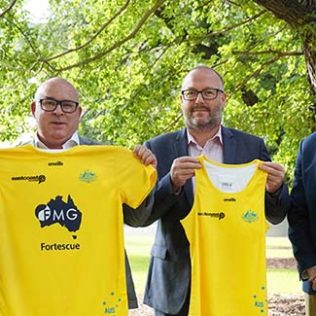 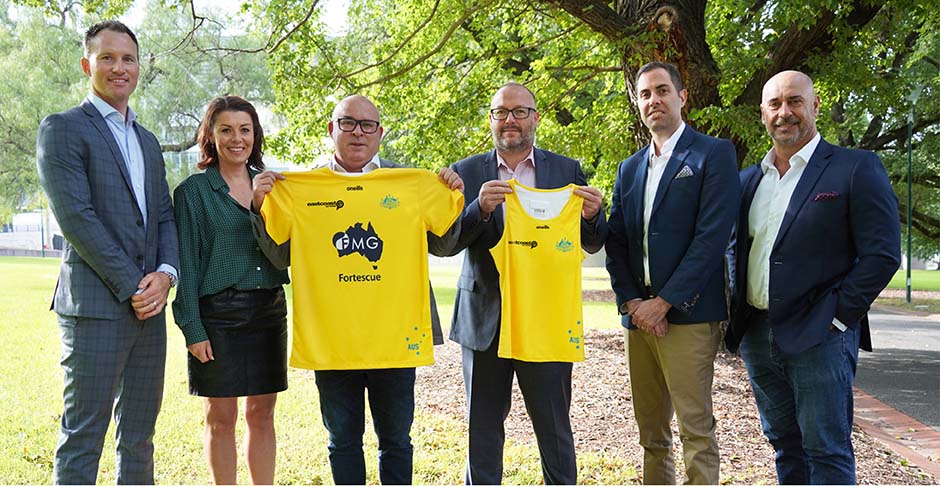 CEO Daniel Kearney said, “East Coast Car Rentals was excited by the proposal presented to us by Hockey Australia and the opportunity to be associated with such iconic and consistently successful national teams,”

“The passion for the game shown by the senior team at Hockey Australia, led by CEO David Pryles is infectious. We look forward to supporting Hockey Australia and the growth of the sport over the coming years.”

Our two-year sponsorship as an Official Major Partner of Hockey Australia will see the East Coast Car Rentals logo emblazoned on the right chest of the Kookaburras and Hockeyroos playing uniforms.

“This is a high-end commercial partnership for hockey and a huge coup for the sport in Australia,” said HA CEO David Pryles.

“Since the first exchanges we had with the East Coast Car Rentals CEO team, they have shown an eagerness and seen the value and investment that hockey has in helping them grow and promote their brand.”

“With imminent announcements around prospective international matches for the Kookaburras and Hockeyroos, we are excited to include East Coast Car Rentals as a valuable part of our national teams both on and off the pitch.”

East Coast Car Rentals Director Rohan Marx added: “At East Coast Car Rentals we love helping customers with successful road trips and journeys. I am proud we have been able to align ourselves and help Australia’s national hockey teams on what will no doubt be their continued successful journey through to the Commonwealth Games, World Cups, Paris Olympics and beyond.”